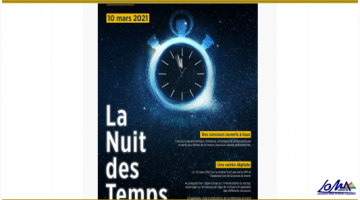 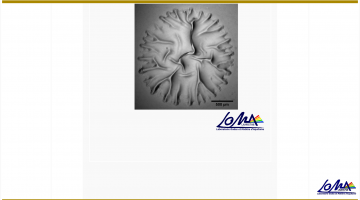 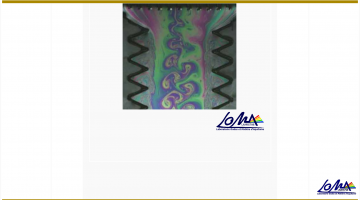 [Post-Doc]Ultrafast Thermal imaging at the nanoscale

Postdoctoral postion in Ultrafast Thermal imaging at the nanoscale

Heat transfer and energy conversion at the nanoscale has been a prominent issue for a multitude of nanotechnology applications. Currently, there are three remaining problems. First, despite a very significant experimental effort, a comprehensive theoretical description of the hot carrier generation process is still missing. The second is the administration and conduction of heat produced inside nanotechnology devices to preserve the performance and t e reliability of their components. Third is actually using nanotechnology to control the flow of heat as well as its conversion into energy. These issues arise in areas such as thermo-photovoltaics, integrated circuits, semiconductor lasers or integrated optics.
The transfer of heat at nanoscale distances is believed to be much more different than that of the micro- and macro-scales. When a structure or device length approaches nanoscale distances, classical laws are no longer valid; new techniques and calculations have to be carried out. Just as Ohm’s law is ironclad for electrical conductors, Fourier’s law can be seen as the empirical rule of heat transfer in solids. Fourier’s law states that thermal conductivity is independent of sample length, and tends to be violated when reaching low dimensional in nanoscale systems.
Heat transport is not yet well understood neither from nano-scale to macro-scale nor from femtosecond to nanosecond time scales. This project will generate unique experimental devices to amplify the impact of multicarrier energy transport at nanoscale.
Light is an ideal tool to produce nanometric hot spots. Light can easily be highly confined in nanospace, and the optical field is locally enhanced when plasmons are excited in nanostructures. The properties of the local optical fields near the metal nanostructures are strongly influenced by the spatial and temporal characteristics of plasmons, thus, the direct observation of the spatiotemporal behaviour of plasmons is of fundamental importance. The spatial scale of plasmons in metal nanostructures is essentially smaller than the diffraction limit of light (a few hundred nanometers), and the time scale of plasmon dynamics is faster than the rapid dephasing process in the range of few femtoseconds to 20 fs. Therefore, we will simultaneously carry out, via plasmonic excitation, high spatial and temporal confinement to further understand the fundamental mechanisms of heat transfer.
A combination of near field technique with Time Domain Thermoreflectance has the potential to achieve nanometer and femtosecond spatiotemporal resolution, the presently proposed technique has, to our knowledge, never been reported in the literature.

This project aims to use an AFM and femtosecond pump-probe thermoreflectance for the design of a time resolved (femtosecond) NSOM bench.
One issue is the understanding of the interactions between the NSOM tip, the sample and the femtosecond laser.
Initially, the project will start by carrying out measurements of thermal properties on nanostructures by SThM and femtosecond pump-probe. A second step will consist in performing NSOM measurements resolved in time and space on these same structures.

Full-time temporary researcher position. The position is a 1+1-year contract (1 year extendable
once for a total of 24 months) as a post-doc.

A PhD degree or a previous post-doc in micro and nano heat transfer, expertise in practical experience in near field microscopy and/or femtosecond spectroscopy.

Our offer to you

The university is located at 15min from the centre of Bordeaux labelled as a “City of Art and History” and listed as a “Word Heritage Site” by UNESCO, opened a place dedicated to its heritage, the history of the city and major urban projects. We also offer an attractive salary, health insurance.

The application should be written in French or English and sent electronically as a single PDF file containing the following documents: