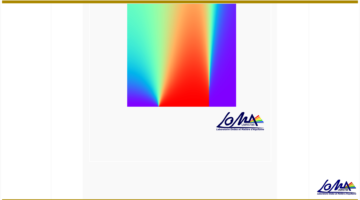 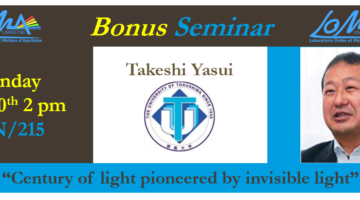 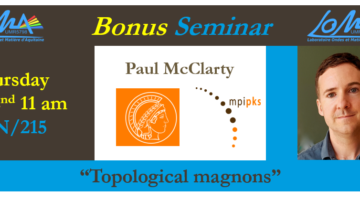 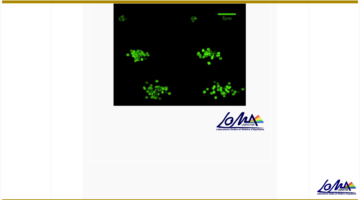 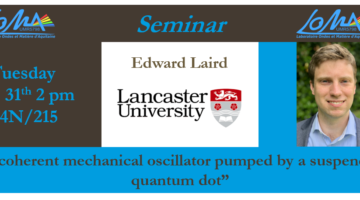 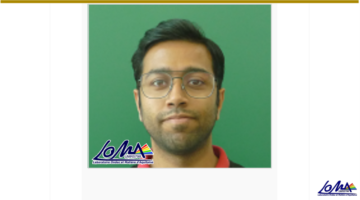 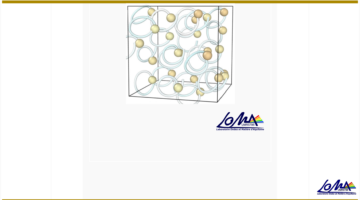 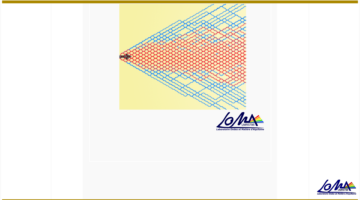 Cavitation is the mechanism by which a liquid breaks under tension. It occurs in engineering (ultrasonic cleaning, erosion of ship propellers…) as well as in the natural sciences (gas embolism in trees, pistol shrimp…).
In the cavities of a saturated porous material, the liquid is also submitted to tension when the liquid evaporates. In this case, it was long considered that evaporation occurs by recession of the menisci defining the saturated region. It has been realized recently that the liquid can also cavitate inside the pores, for example during the drying of concrete. But distinguishing recession and cavitation is tricky if the topography of the pore network is complex.
We first used porous alumina, which has independent cylindrical pores, and developed a simple technique to reduce the pore opening to promote cavitation evaporation. This allowed us to obtain a direct proof of the existence of cavitation in nanopores. Paradoxically, this system, which has a very large specific surface area, proved to be a system of choice for studying homogeneous cavitation. When the pore diameter is larger than 10 nm, the nucleation rate measurements are in perfect agreement with the classical theory of nucleation provided that the surface tension is corrected to take into account the curvature of the interface. Using this correction, it is therefore possible to use a simple capillary model for a liquid-vapor interface with a curvature radius as small as 1 nm.
We have also studied porous silicon, for which recent experiments seemed to indicate that evaporation takes place by heterogeneous cavitation. We show that, as for alumina, homogeneous cavitation and meniscus recession are sufficient ingredients but that the evaporation scenario is very dependent on the disordered structure of the pore network.