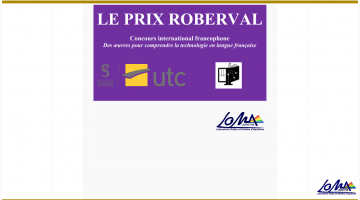 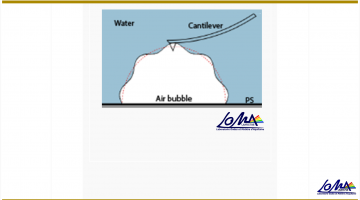 After the discovery of graphene and its so many fascinating properties, there has been a growing interest for the study of “artificial graphenes”. These are totally different and novel systems which bear exciting similarities with graphene. Among them are lattices of ultracold atoms, microwave or photonic lattices, “molecular graphene”, or phosphorene. The advantage of these structures is that they serve as new playgrounds for measuring and testing physical phenomena which may not be reachable in graphene, in particular: the possibility of controlling the existence of Dirac points (or Dirac cones) existing in the electronic spectrum of graphene, of performing interference experiments in reciprocal space, of probing geometrical properties of the wave functions, of manipulating edge states, etc.

These cones, which describe the band structure in the vicinity of the two connected energy bands, are characterized by a topological “charge”. They can be moved in reciprocal space by appropriate modification of external parameters (pressure, twist, sliding, stress, etc.). They can be manipulated, created or suppressed under the condition that the total topological charge be conserved (figure). The merging between two Dirac cones is thus a topological transition that may be described by two distinct universality classes, according to whether the two cones have opposite or like topological charges.
In this presentation, I will discuss several aspects of the scenarios of merging or emergence of Dirac points as well as the experimental investigations of these scenarios in condensed matter and beyond.