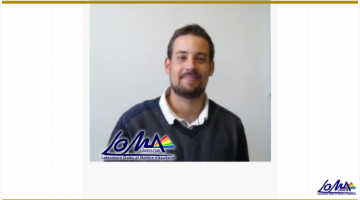 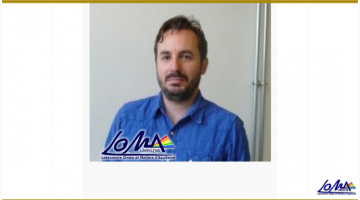 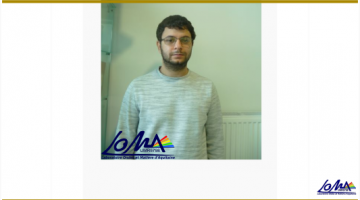 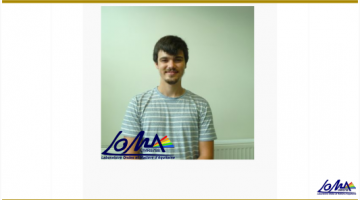 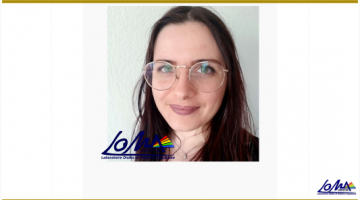 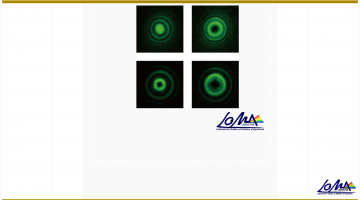 Liquid crystals are complex fluids with partially crystalline characteristics. They can have orientational/translation order but they can flow like fluids. Dispersing colloidal particles (e.g. micrometer length scale spheres) into liquid crystals, locally disrupts the LC order, leading to the formation of elastic defects near the particle surface(s). This creates an elastic interaction between the particles, which combined with the competition between liquid crystalline order and the particle positions, gives a rise to rich class of LC composite materials with many interesting properties.In this talk, I will describe our recent simulation efforts on understanding these systems. The results include strong structural rigidity observed in nematic/colloid composites stemming from particle stabilised defect networks percolating in 3D and multistable switchable structures created when the colloidal particles are mixed with a chiral liquid crystal.I will then expand the system include two phase separating fluids (isotropic fluid and LC) and describe a templated self-assembly of particles trapped on an interface between chiral liquid crystal and silicone oil.
Finally, I will discuss ongoing efforts in understanding liquid crystal emulsions. In this phase separating two component system, the role of solid particles is played by isotropic fluid droplets. Under certain conditions, the behaviour of the coarsening droplets is similar to what is observed with solid particles. However, the ongoing investigations have revealed that the phase behaviour and dynamic characteristics reach far beyond what is observed with conventional LC colloid composite materials.