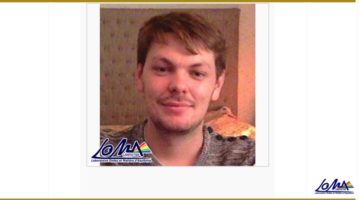 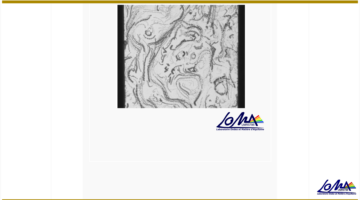 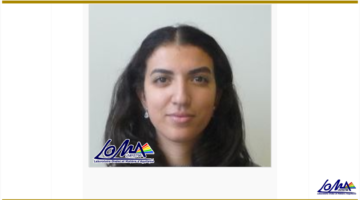 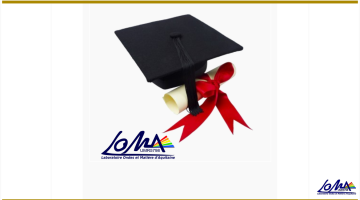 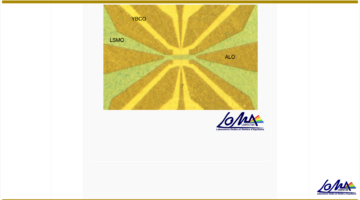 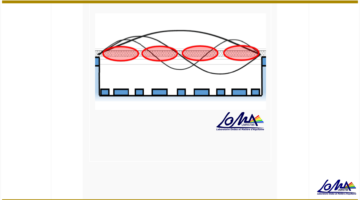 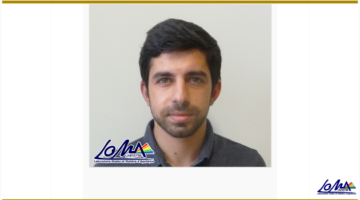 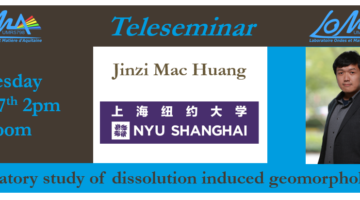 Recent studies have shown that the presence of boundaries can strongly affect the dynamics of physical systems. For example, negative mobility and fluid recirculation occurs when an electrolyte is driven in a varying-section channels, rectification occurs active particles such as molecular motors or active swimmers moving in inhomogeneous environments and off–diagonal terms in the mobility tensor appears for binary mixtures of hard sphere confined between corrugated plates. Clearly the interplay between the confined systems and the confining walls is maximized when the typical length scales of the confined system match with the size of the confining walls. In this contribution I will discuss the general mechanisms at the basis of the interplay between the confined system and the confinement. In particular, by means of a few example I will show how analytical insight into the possible regimes can be attained.Firstly, I will discuss how the electrostatic interaction between a tracer particle and the channel walls affect particle dynamics. In such a scenario, novel dynamical regimes such as negative mobility and asymmetric passage times can arise due to the interplay between the electrostatic interactions and the local entropic drive induced by the varying–section channel.Secondly I will show how the insight gained by such studies can be transferred to the problem of polymer translocation across varying–section channels.In particular, I will show that, under suitable approximation, it is possible to reduce the problem of polymer translocation across varying–section channels to that of a single point–like particle under an effective potential that can be derived from the equilibrium local free energy of the polymer. Interestingly, the model predicts a non-monotonous dependence on the translocation time of the polymer across the pore appears.  By comparing with Brownian dynamics simulations I will discuss the quantitative reliability of the point–like approximation as well as its regime of validity.Finally, when the interactions between the confined systems and the confinement  are non-conservative, as it happens for hydrodynamic interactions, the interplay between the confined system, say an active swimmer, and the confinement is more involved. I will, briefly discuss how such a scenario can be described on the basis of the experienced gained with the conservative forces.
Loma Seminars List