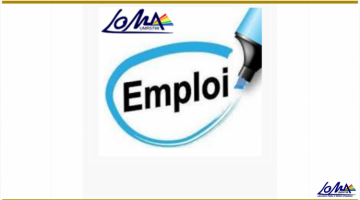 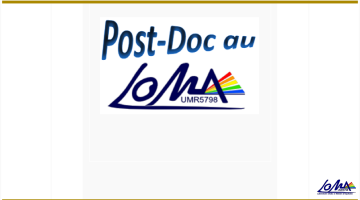 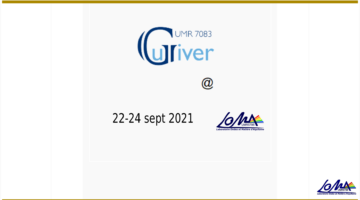 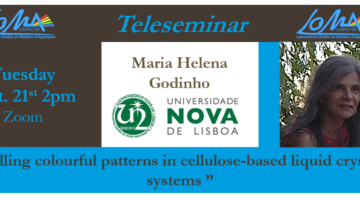 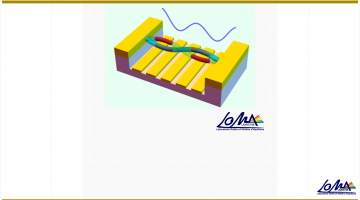 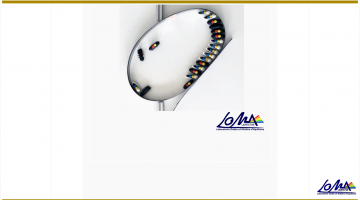 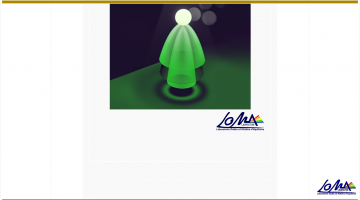 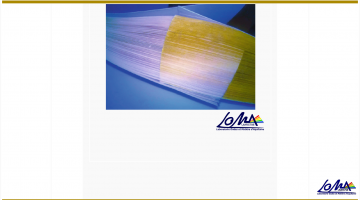 Due to its high spatial resolution Scanning Thermal Microscopy (SThM) has been applied in various fields of science and engineering since the 90s. Its main applications are in the characterization of heat conduction in nanostructures, thermal analysis of active components of microelectronic materials, and polymer science. Either way, many scientific bottlenecks remain for a complete understanding of the technique. The thermal interaction between a nanotip and the surface of the object to be characterized such raises many questions. Several vectors of heat transfer contribute to the thermal interaction between the tip and the surface of a sample: the solid-solid micro- and nano- contacts, water molecules adsorbed at probe and sample surface, surrounding gas and radiation. Their dependence on the geometry of the tip, the surface chemistry and other factors such as surface roughness is poorly known. After a state of the art in SThM, I will present the approaches we have developed to better understand the technique and to transpose the knowledge produced in other systems putting in interaction two objects at the micro and nanoscales.