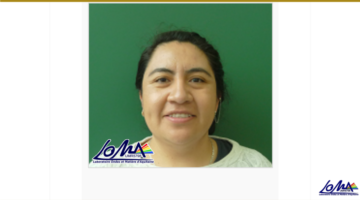 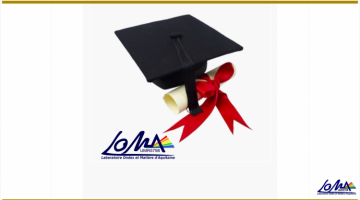 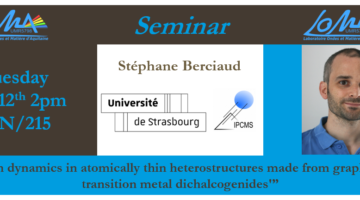 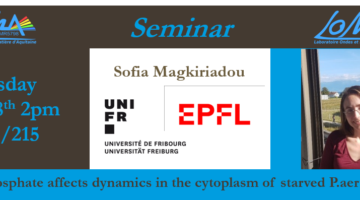 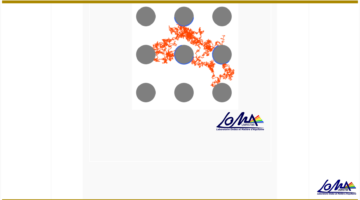 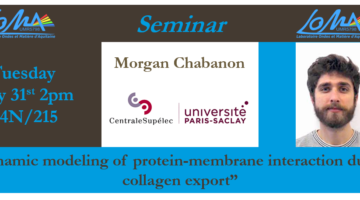 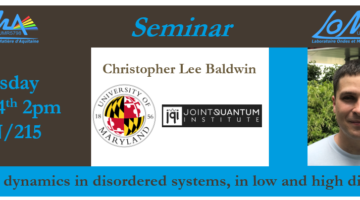 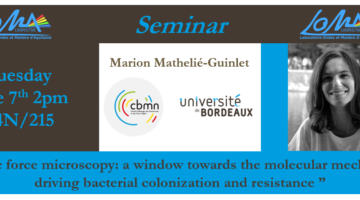 Textiles, i.e. assemblies of woven or non-woven fibres, are versatile and highly functional materials; due to their efficiency in filtration, thermal insulation, liquid absorption, they are used in a large variety of domains. In particular, the interaction of fibrous materials with liquids is a very common yet complex phenomenon. The presence of liquid, in particular of liquid-air interfaces, may provide strong interfibre forces. A simple example consists in moistening the end of a thread before threading a needle: capillarity provides sufficient interfibre force to stick the strands of the thread together, thus increasing the stiffness of the thread. In this talk, I will focus on simple model systems, starting with two rigid fibres interacting with a droplet. The liquid can either sit on the fibres as an isolated drop, or spread between the fibres as a long liquid column. We characterize these morphologies, their dynamics and the associated capillary forces. When the fibres are flexible, the force exerted by the drop induces deformation and a rapid collapse, or zipping, of the fibers. The adhesive force is then given by a balance between elasticity and capillarity. In addition, when the fibres are poroelastic, they may absorb solvent and swell. As the solvent is absorbed, the tension in the poroelastic fibre decreases, leading to complex spontaneous motions of the drops sitting on the fibre.